Allies and Allyship in LIS

Given the social tumult over the past few years, the concept of being an ally, or allyship, has become a popular talking point for many in the LIS professions. Acting as an ally is a common step in equity, diversity, and inclusion (EDI) strategies. The term is used to describe individuals with power and privilege providing support and assistance to marginalized groups and individuals, including LIS professionals, staff, library users, or community members. Despite the prevalence of its use, the concept of ally is not well-defined resulting in different understandings and expectations. Ally and Allyship is applied to a variety of intentions and actions, ranging from declaring support on social media sites such as Twitter, Facebook, and Instagram to speaking up in public to actively engaging through volunteering, protests, and funding. Many of these actions, however, are not always perceived as helpful by the groups they are intended to help. In order to effectively engage in allyship, it is important to build a common understanding of what it means to be an ally and how that translates to the practice of allyship.

In LIS, there needs a better understanding of what it means to be an ally and to engage with allyship, as well as how these concepts are perceived and defined by both those who are carrying out actions, as well as those who are receiving the intended support. This research focuses on the definitions of and the behaviors associated with being an ally and participating in allyship amongst professionals in LIS in the United States. The study builds on the work of Erskine and Bilimoria (2019), which proposed a definition of white allyship in support of Afro-Diasporic women and identified motivators and detractors of allyship behavior. The behavior of professionals with privilege and power can support or impede the career development of professionals from marginalized groups (p. 320). As a result, understanding the factors that support white allyship behavior can inform professional development and personal actions to increase the capacity of other white professionals to enact allyship behavior, with long-term potential for increasing the number of professionals of color in LIS organizations. 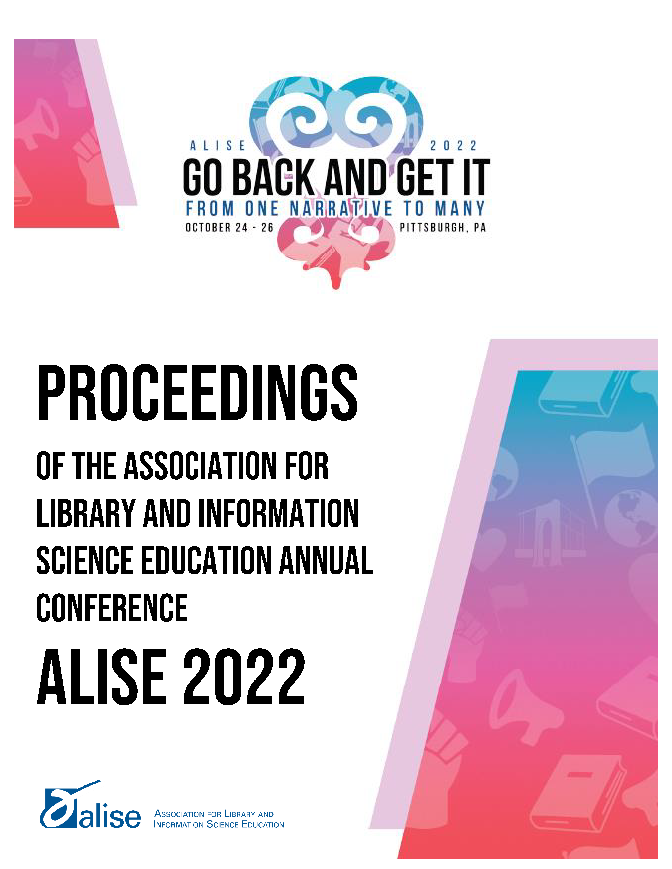