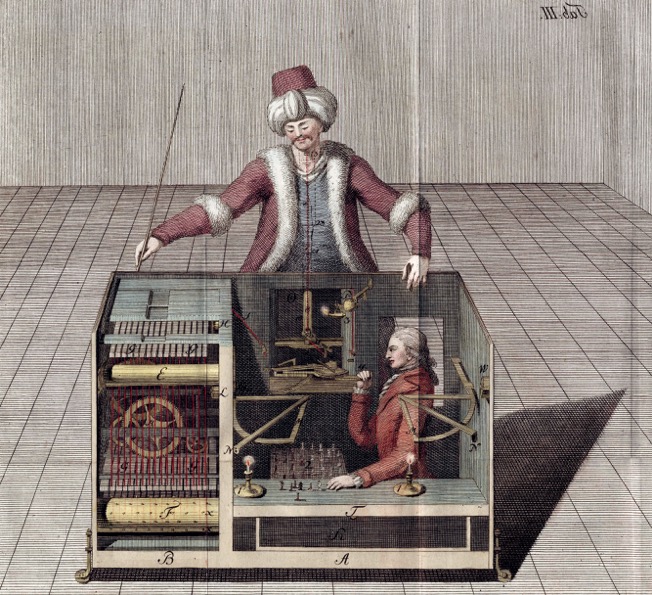 In the context of an algorithmically designed workplace, the glitch traces the form of the unforeseen social reality. What this paper does is present glitch poetics as a methodology for exploring futures of language-technology hybridity that do not emerge from philosophical, social science, or computer science research. Glitch poetics is concerned with linguistic errors in the same way that Glitch Art was concerned with the pixelations and clicks of 1990s and early 2000s compression mechanisms. AI-authorship is a potent area of study for glitch poetics because it is distinguishable by evidently faulty language forms, whose faultiness contains a recognizably contemporary “texture.” The first half of the paper includes an overview of AI research and practice from philosophical, technical, visual and sonic art fields, and current ideas in concept-forming, error, and innovation, such as “hyperstition,” “diagramming” and “glitch.” I then turn to the specific case of language acquisition and synthesis in AI and what the glitch method might have to offer in this area. Drawing on the work of Peli Grietzer, I ask whether AI-authored texts can be said to have a “vibe” distinct from that of the author’s whose text it is trained on, and therefore has its own basis for forming new social possibility. In one attempt to answer such a question, I make an AI produce faulty, glitchy texts, using a deliberately small corpus, in which the notion of a single-author-trained AI is broken down and confused. I close-read the odd language-salad of the texts written by this “small data synthesis” glitch method in order to discern whether there is a “structure of feeling” (Williams) in them: a pre-emergent sign of a social being-to-come. The paper concludes that making AI produce texts that are manifestly wrong offers a different trajectory for what AI can offer intellectual thought: one that is more potent than the progression towards more and more human-like textual impersonations. What is necessary, however, in order to take advantage of these strange new language forms, is to divert attention towards them in genuinely experimental, thoughtful situations, and to seek to absorb them into contemporary discourse. My proposition is that, along with “machine behavior,” there should be a concerted effort to invoke and interpret “machine misbehavior” as a form of thinking to come, both within and beyond the field of language-synthesis.