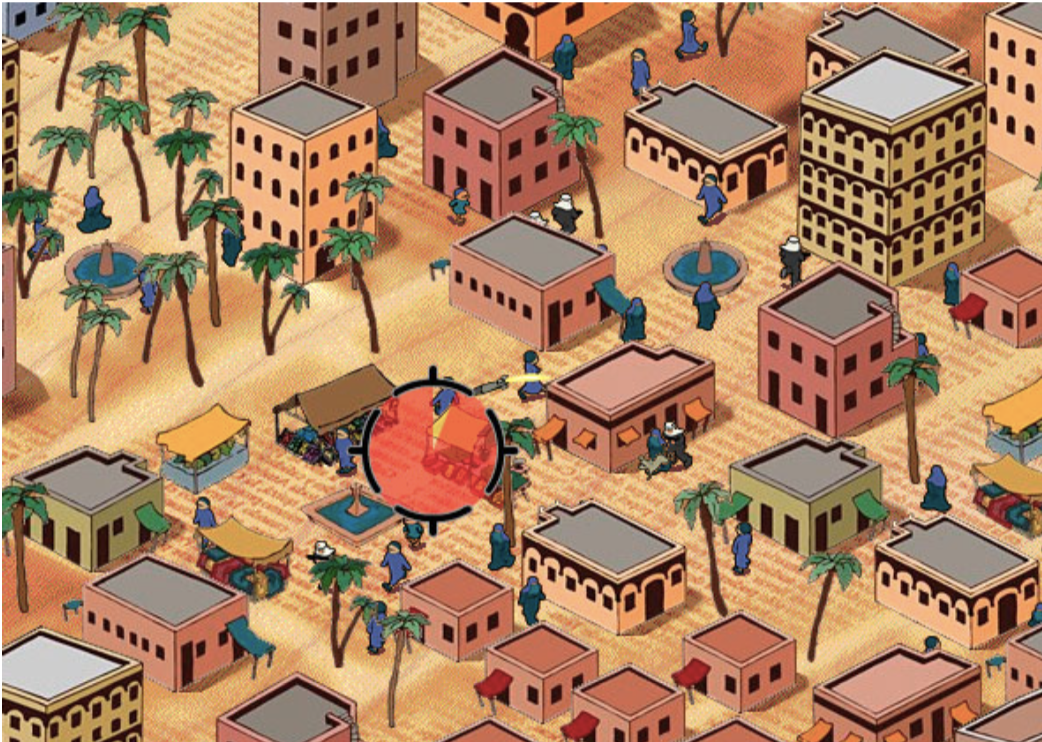 This essay discusses alternative models to mimesis as the norm in mainstream immersive technologies. Projects by two Latin American designers, the Uruguayan videogame designer Gonzalo Frasca, and the Cuban interaction designer, Iván Abreu Ochoa, exemplify such alternatives. I examine how both designers eschew idealized realism in favor of repositioning immersive spaces as a forum of debate about issues relevant to contemporary civic life, respectively, war and immigration. Conceived thusly, these works constitute uses of immersive technologies, gaming and the internet, for purposes of cultural critique and catalyzing emancipatory social energies. In this light, I argue that these projects work to both undermine normative conceptions of mimesis, as mimetic simulations are revealed to be partial, not neutral; and as well,    demonstrate belief in the role of immersive technologies as support of convivial culture. As such, these projects are not unique, but can be understood as being part of transnational networks of alternative media, and extensions of the significant historical and contemporary contributions of Latin American artists and designers to this project.