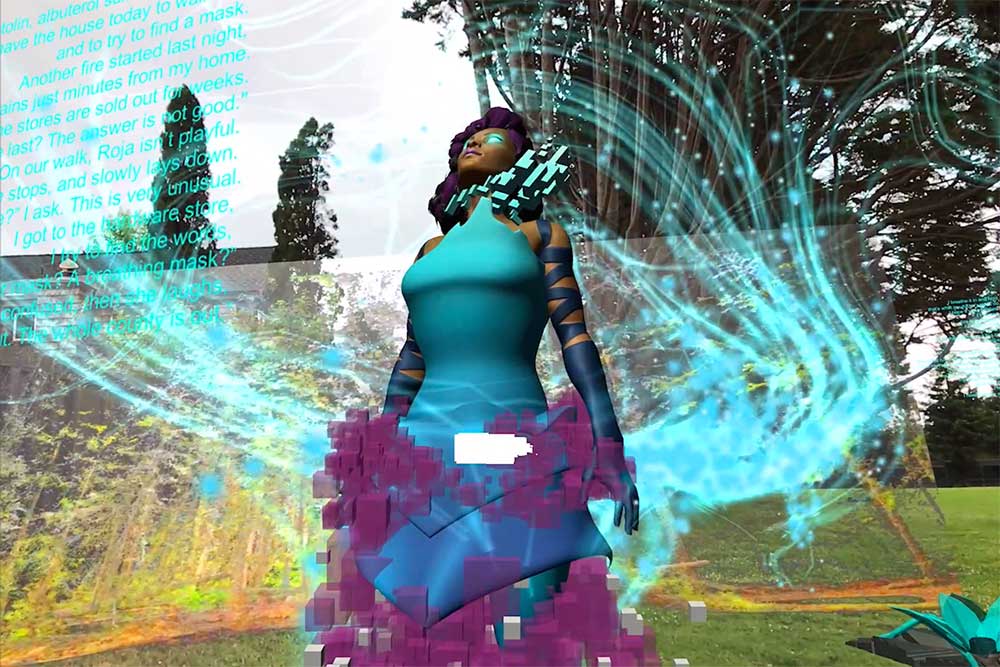 During the 2010s, Tamaulipas, a border state in northern Mexico, became a “silenced zone” for journalism as a result of the Mexican Drug War. In 2016, during an international theatre festival in the port of Tampico, the Stultifera Navis Institutom collective intervened at the headquarters of what used to be one of the most important journals in the city. The building, located in downtown Tampico, had been abandoned for thirty-three years. For three days, we brought the newspaper “back to life,” using only fake news.

This essay recovers the experience of this multidisciplinary site-specific intervention by casting a critical look at its theoretical foundation in Jacques Derrida’s concept of “Hauntology” and Georges Didi-Huberman’s method of “Anachronism.” Engaging deontological debates within media practice and the “virtuality” concept in literature, it analyzes the use of fiction as an act of discursive rebellion. Finally, “spectrality” and Aby Warburg’s notion of “images in history” are problematized with a decolonial perspective, concluding with a reflection on the theatrical character of historical resurgences through an analysis of Shakespeare’s Hamlet.